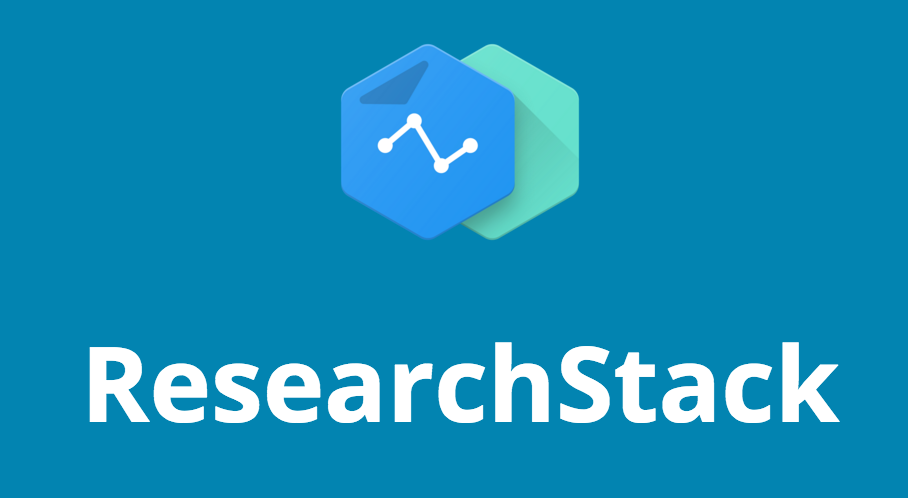 We introduce to you ResearchStack–the first Android framework for building and designing apps for clinical studies. With funding from the RWJF, Cornell Tech and Open mHealth, and development by touchlab, the project kicked off just five months ago to develop a way for developers and researchers with existing iOS apps to easily adapt their apps for Android. There are some 1.4 billion Android users worldwide.

In this release of ResearchStack, researchers will be able to quickly build and capture participant consent as well as easily transfer over surveys and other JSON assets from existing ResearchKit apps.

Just over a year ago, Apple released ResearchKit™ an iOS-only framework to design and build clinical studies. Many of these apps have tens of thousands of downloads for conditions ranging from melanoma to autism.

“ResearchKit unleashed the power of using mobile devices for clinical research,” said Deborah Estrin, PI for the Research Stack project as well as Professor of Computer Science at Cornell Tech, “Precluding participation by Android users in the longer term would have led to unrepresentative samples of the population. Research Stack greatly expands the number and diversity of potential participants.”

An Android app framework for clinical studies has been long awaited.

“Having built, launched, and supported several app-based studies at Sage,” said John Willbanks, Chief Commons Officer, “we know that both sides of potential studies – the researchers and the potential participants –  are eager to bring Android users into mobile research. We’re excited about Research Stack being available and look forward to helping grow all open source frameworks so we can realize the potential of these new kinds of clinical studies.”

Research Stack is currently being used to build the Android version of Mole Mapper, an app that investigates melanoma. The Android app is undergoing IRB approval. An announcement will be made once it’s been released.

“It’s pretty rare that you get to do what you love and have such a potential for positive impact on people’s lives,” said Kevin Galligan, president of touchlab. “Expanding research capabilities to Android will be a game changer for both the healthcare industry and Android community.”

Researchers around the world can now leverage both Apple’s ResearchKit and Research Stack to power their studies and access participants from all walks of life.