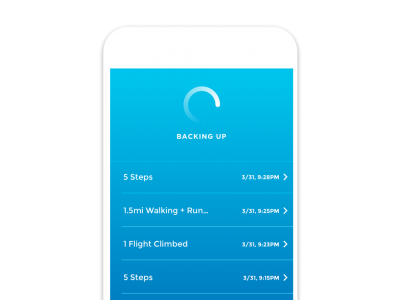 With the latest release of iOS 8 users have been generating health data and collecting it in the Health app. But the Health app data just stays on the phone. What if you lose your phone? Switch to another platform? Or just want to do something with that data?

Apple provides a very nice SDK called HealthKit which allow any app to add to and get data out of the Health app. But if we are going to get the data off the phone, we’re going to need a way to serialize that data to a format that’s easy to digest. Open mHealth built Granola, a healthful serialization library which maps HealthKit data to Open mHealth-compliant JSON.